Get Your Copy of Jazz Vespers 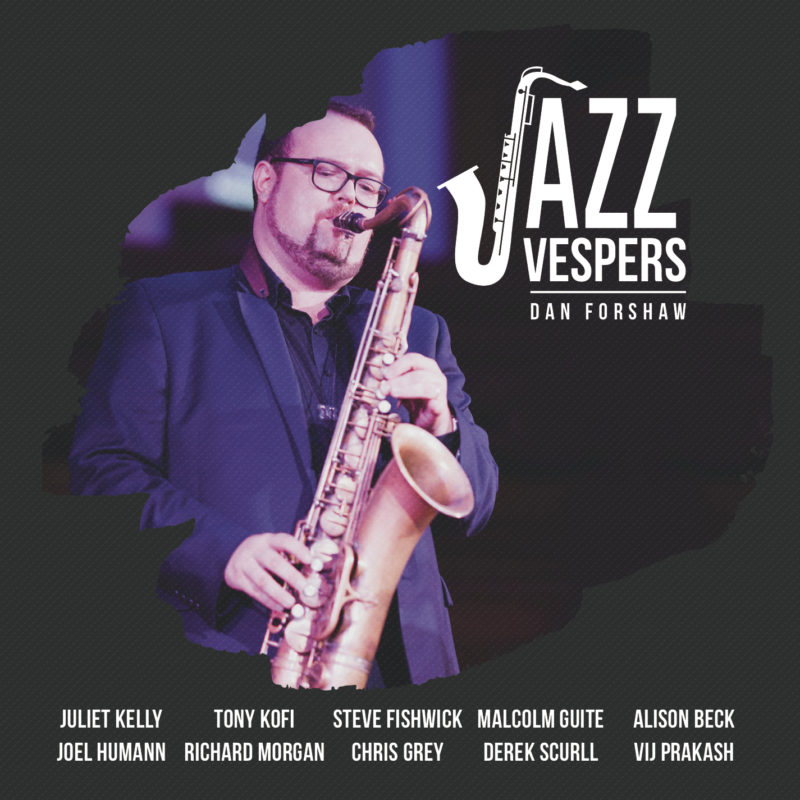 The album was released in November 2016 and was inspired by a speech given on jazz by Revd Dr Martin Luther King.  The recording features some of the best UK jazz talent, (Juliet Kelly on Vocals, Tony Kofi on Alto Saxophone, Steve Fishwick on Trumpet, plus my usual pool of incredibly talented musicians such as Joel Humann on bass, Alison Beck on vocals and many more.)  It was recorded with Air Lyndhurst Studios, (James Bond films, Pirates of the Caribbean) and mastered by Grammy Award winning engineer, Rob ‘Wacko’ Hunter, (Branford Marsalis).

The Jazz Vespers project was the feature of a BBC One programme about Methodist Central Hall Westminster, the home of Jazz Vespers in London and we are awaiting funding for a UK & Europe wide tour in 2018.